For Now revolves around the magic moment of "now" where things come together and fall apart. Michikazu Matsune deals with the ephemerality of our life and our being together. The performance takes place in a space with the auditorium on two sides, having the stage in between and in the middle.

Making bridges between the personal and the universal, Matsune's project was created in reaction to the deaths of his parents in recent years. The main story circulates around the conversations he had with his parents, before they passed away, about where their ashes should be burried or spread. Matsune's mother had a strong wish of returning to nature, to the planet earth. And they made a plan how to do so.

Matsune’s story draws surprising connections between his family and David Bowie, between what is here and what is not here. Words carry the weight of our lives. A pineapple flies as a shooting star... The performance is constructed with several chapters, going through choreographic narrations correlating words, objects and actions. 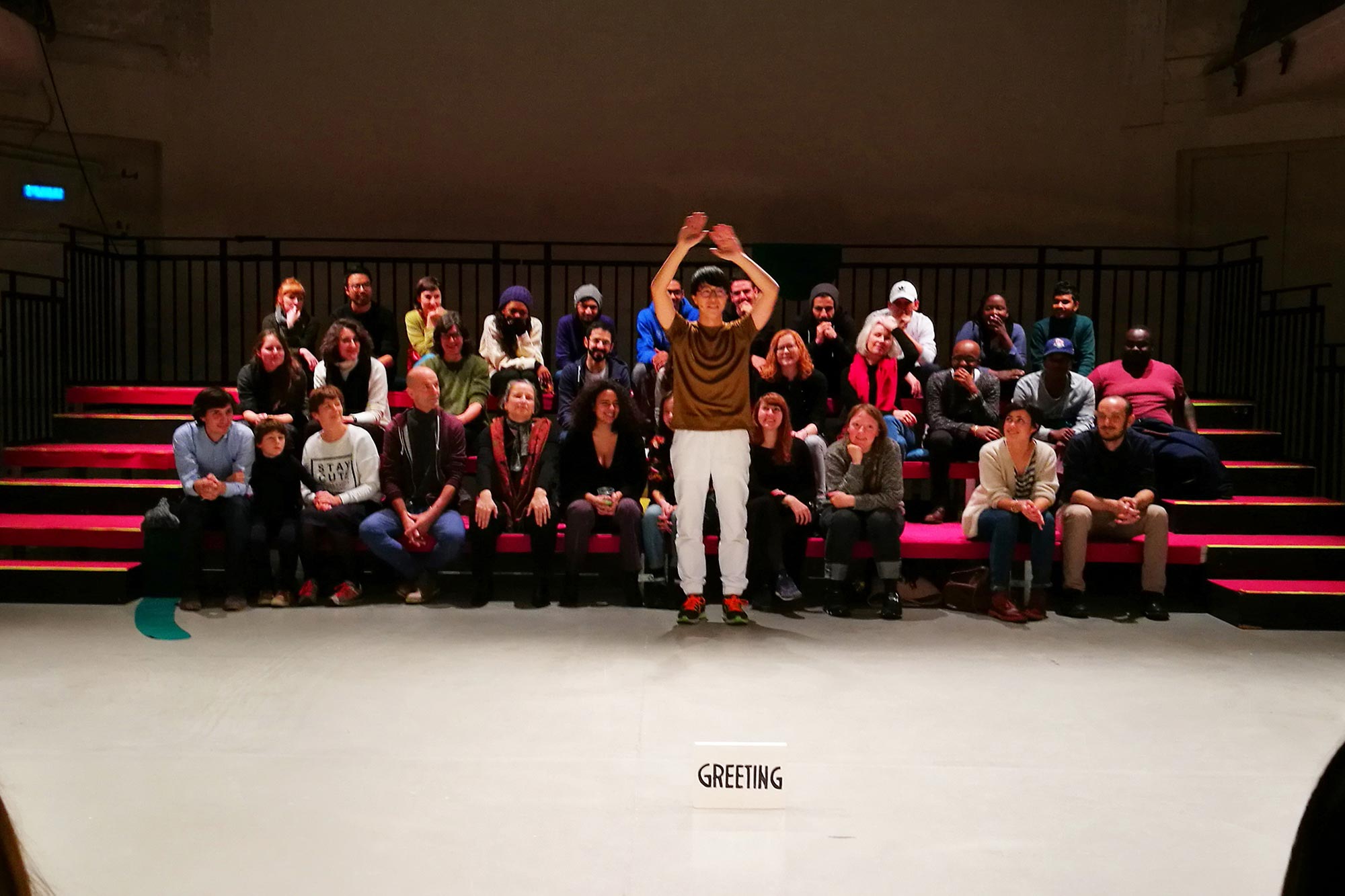 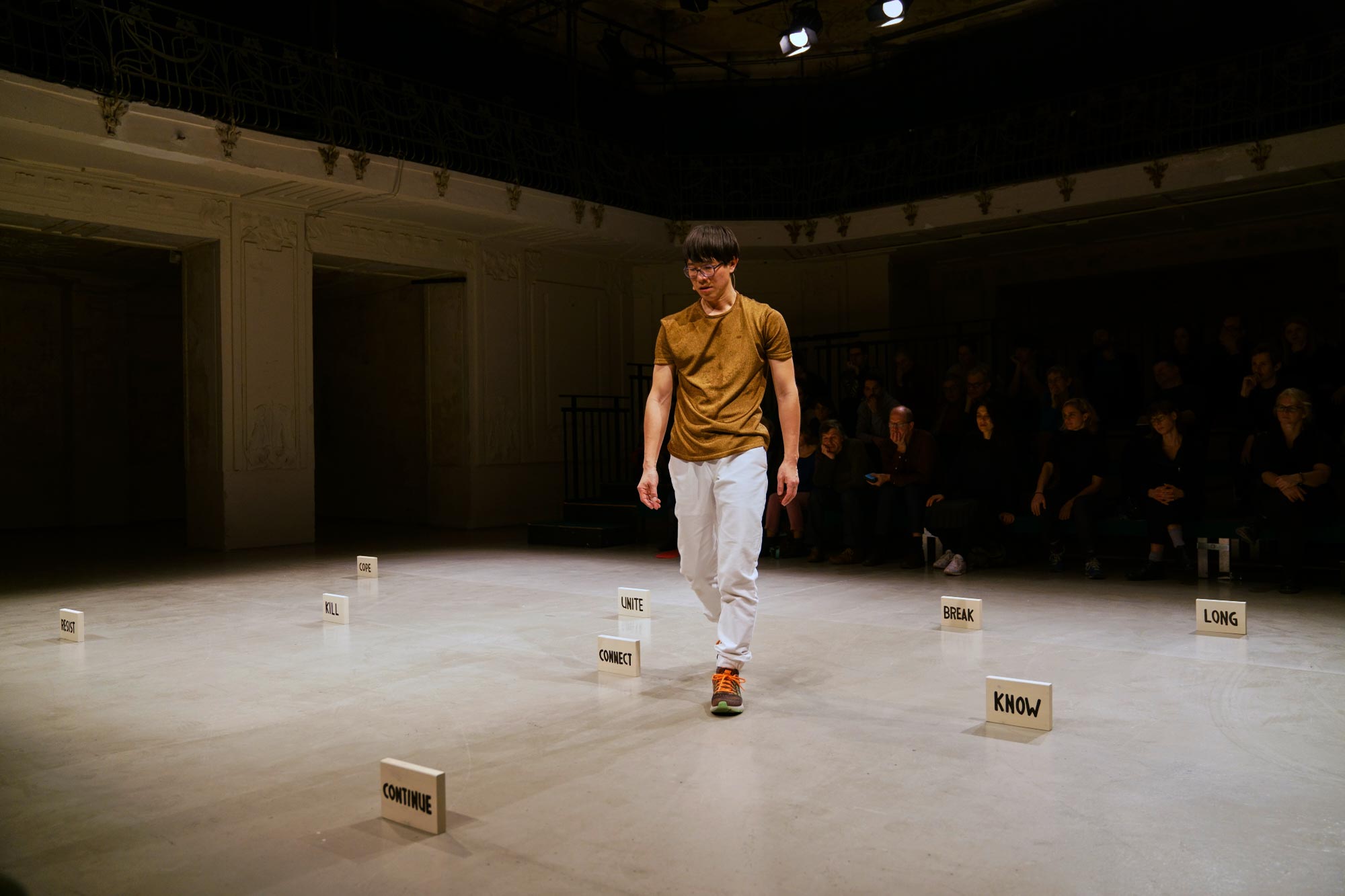 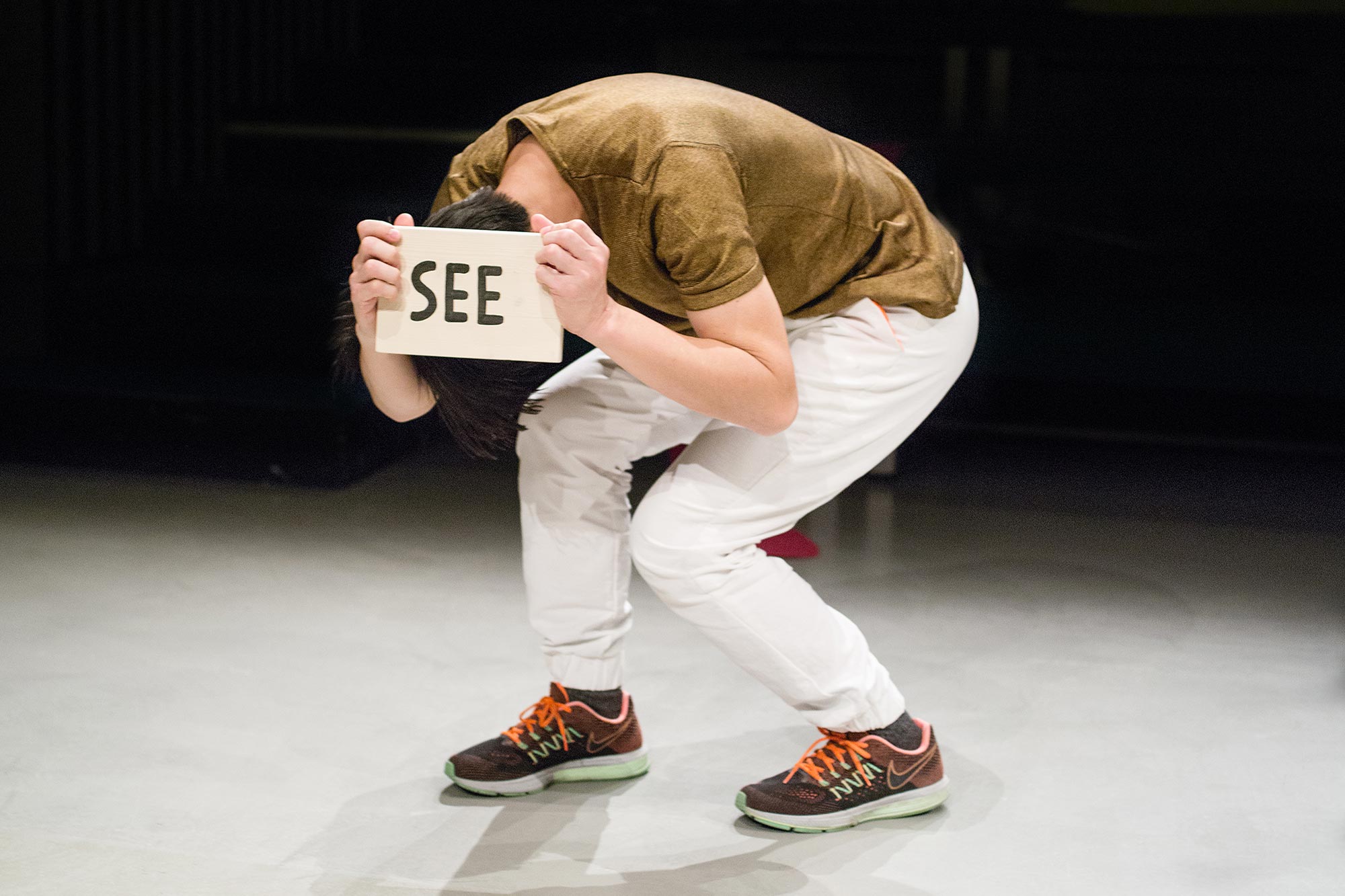 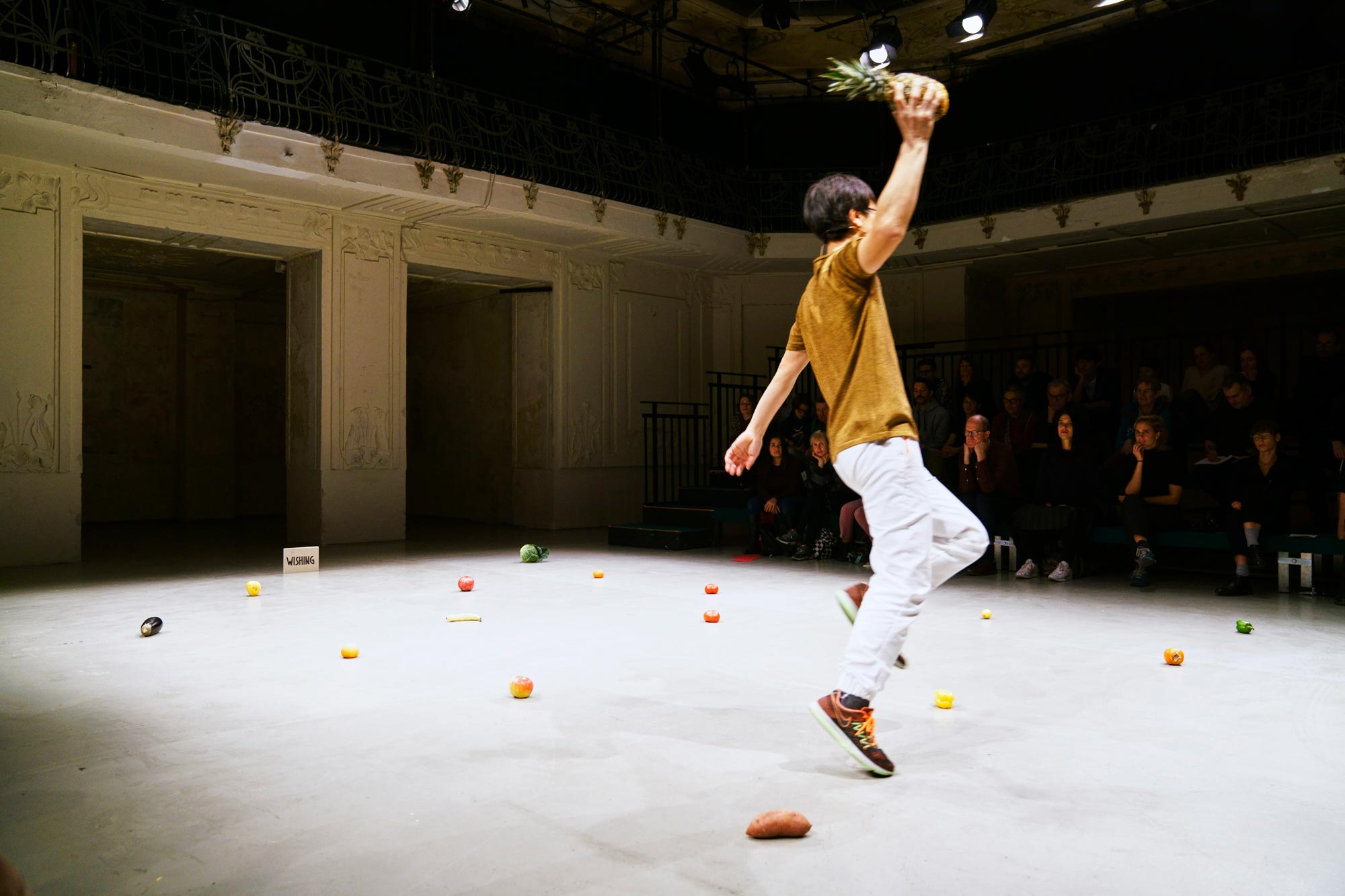 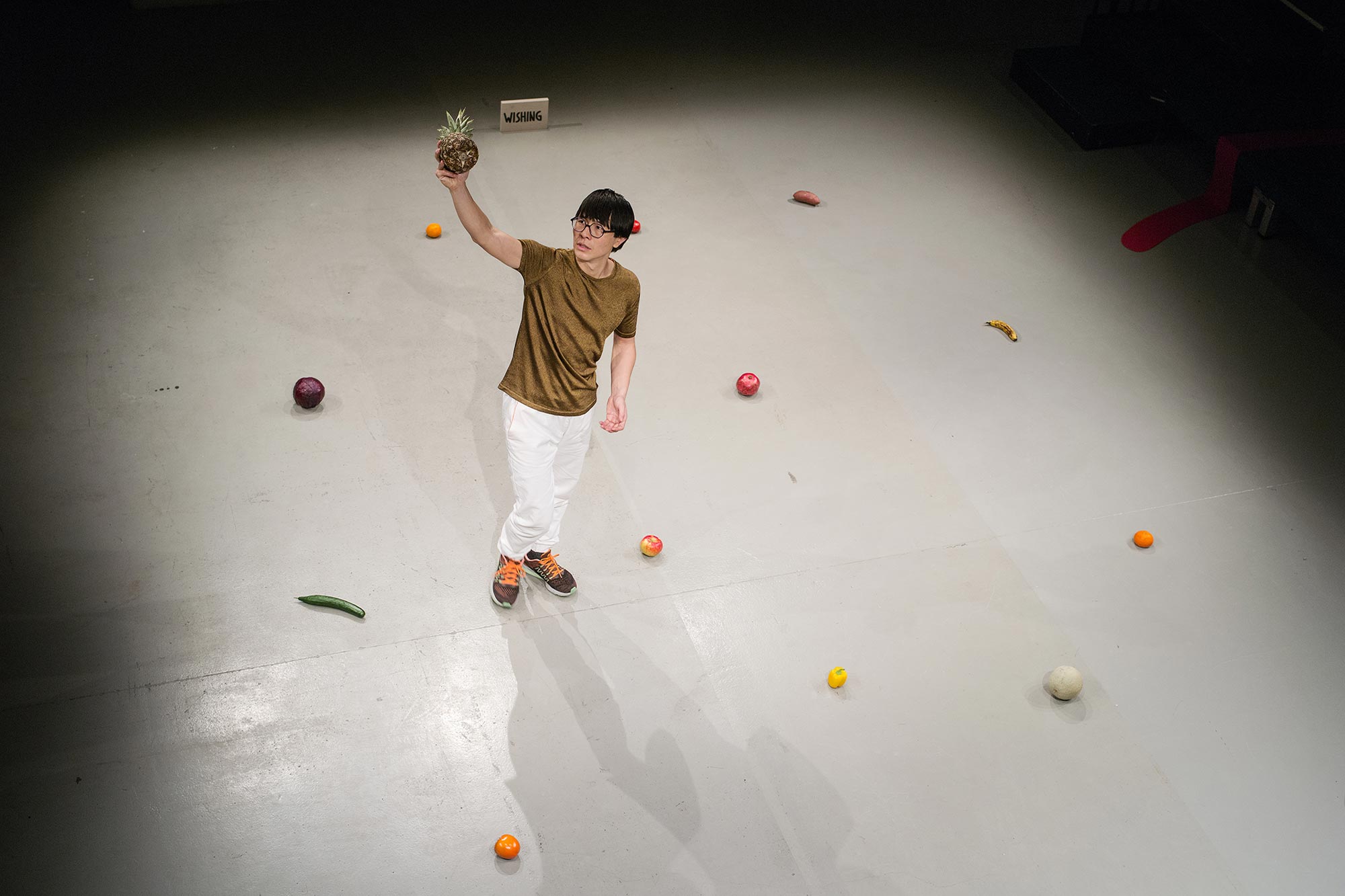 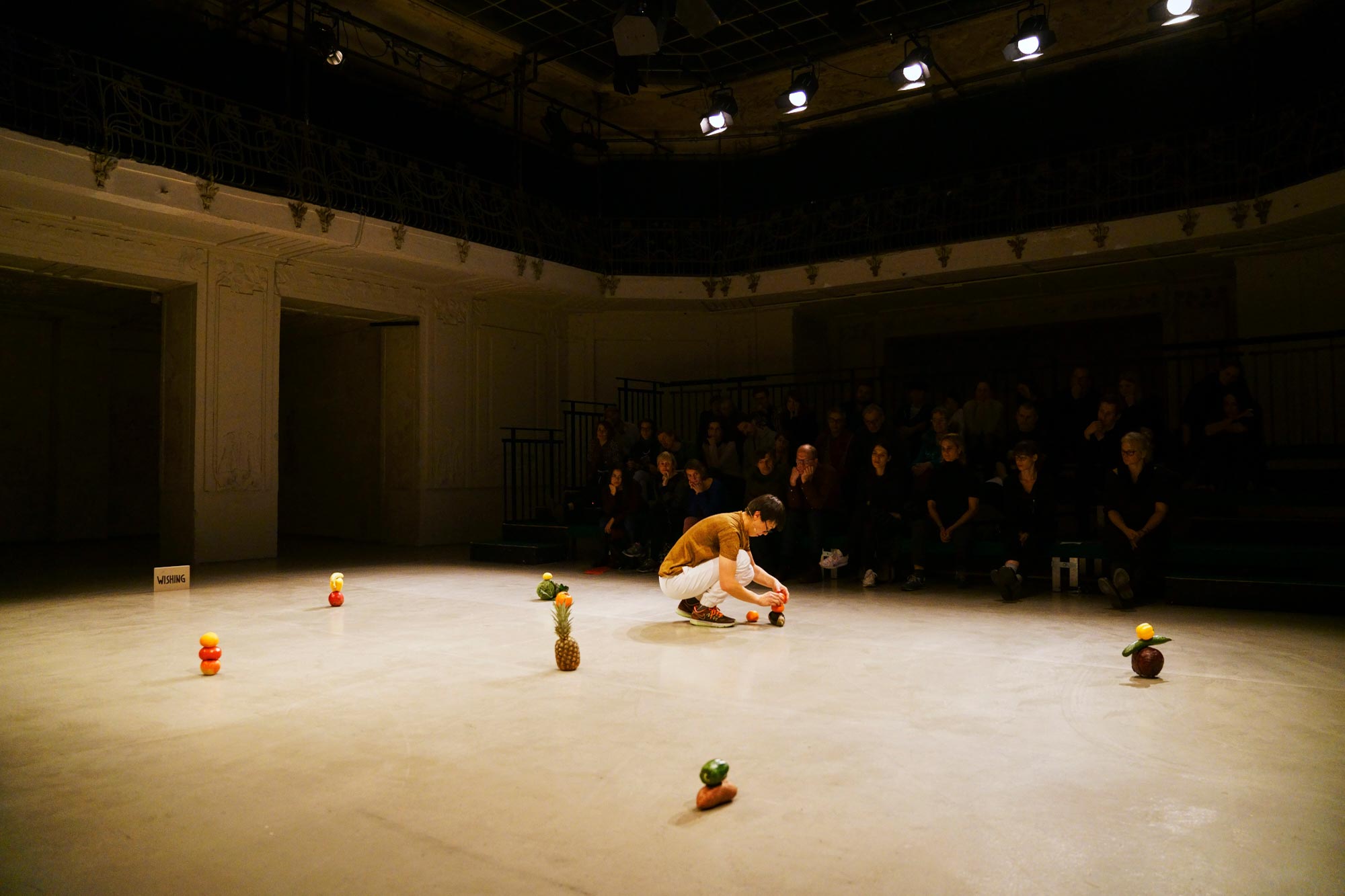