is a film-portrait series that records individuals silently looking into the camera. Featuring over 100 participants, the series depicts a wide range of people who live in Iceland – people of all ages and backgrounds. The format is strictly minimalist, with each clip showing a subject from their shoulders up, as if in a vacuum. It references an identity film, similar to an identity photograph.

The result of the project is presented as a 3-hour film on RÚV, Iceland’s national television. It initiates eye-contact between viewers – the filmed individuals and television watchers looking at each other. These meetings transmogrify time and space in an intersection of private and public spheres. The Viewers reflects images of ourselves related to mass media and popular culture as well as realism in art – while playing with aspects of individuality, diversity and community. 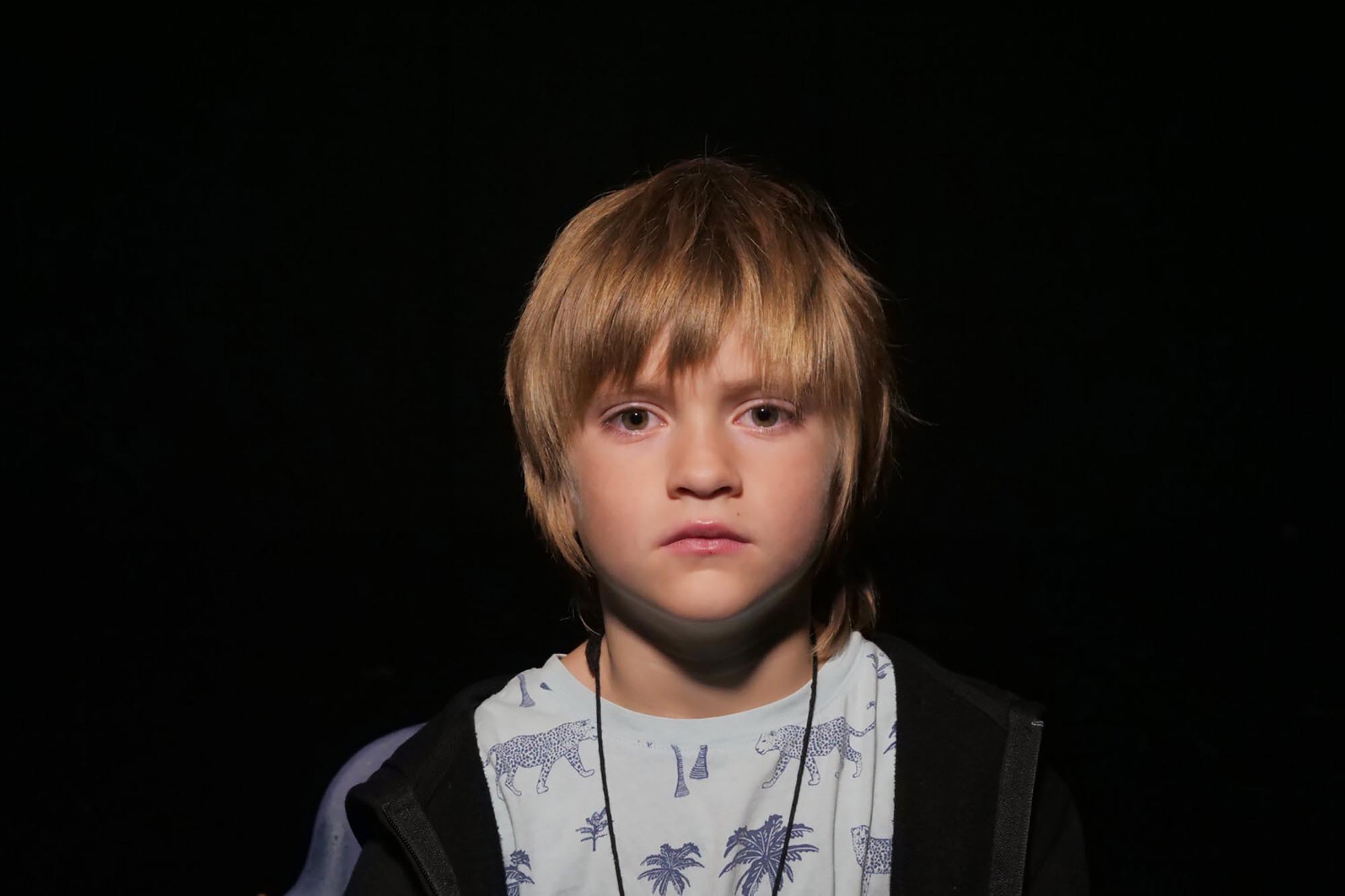